Let’s make a few steps into the past. We already talked about Marian Gołogórski’s artistic beginnings, and studies at the Academy of Fine Arts in Krakow. Doing that, we should also say a few words about his diploma work. 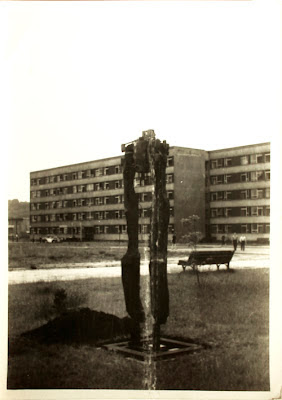 After five years of studies in the sculpture workshop, Marian Gołogórski graduated in 1972. That time he was studying under professor Marian Konieczny, who successfully supervised his MA degree work. The diploma work was a final phase of the education, leading young artist to getting a MA degree. It was the very first adult artistic step for Marian Gołogórski. The concept and the realization of the diploma project was the first individual artistic work.

Speaking about the sculpture itself, the work was a few meters high, free-standing sculpture in the urban space called “The transformation”. The final realization of the sculpture was preceded by a couple of smaller-scale sculptures under the same title. The ultimate version of the sculpture had a strong, industrial and military character, which corresponded very well with the urban architecture of that time. 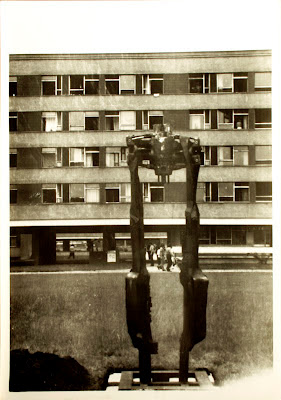 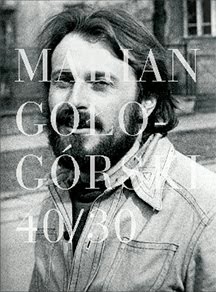